Checkout Now “Map Update East Louisiana (Only Applicable for existing customers who are updating a chip more than a year old)” has been added to your cart. 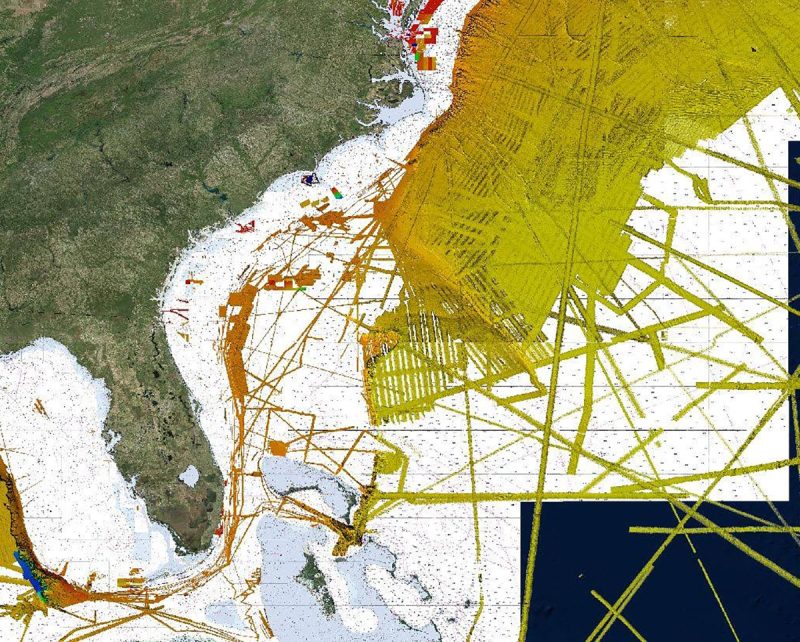 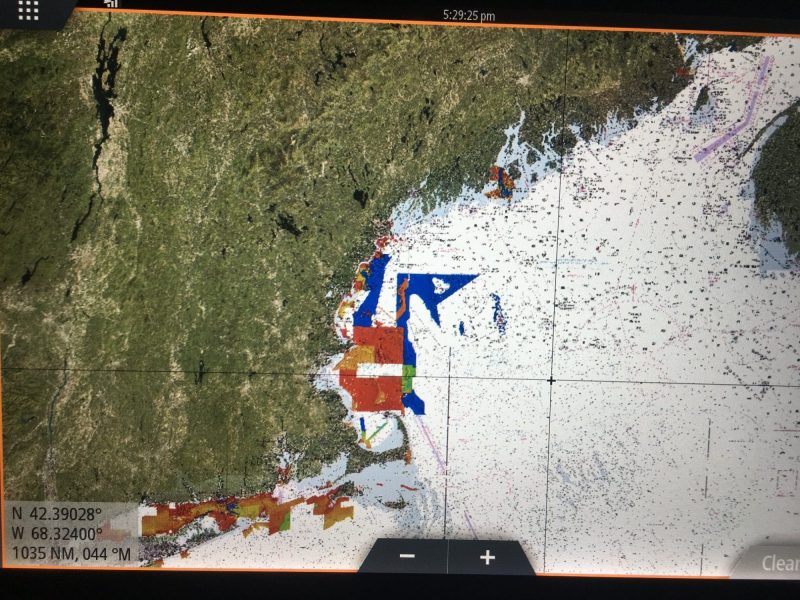 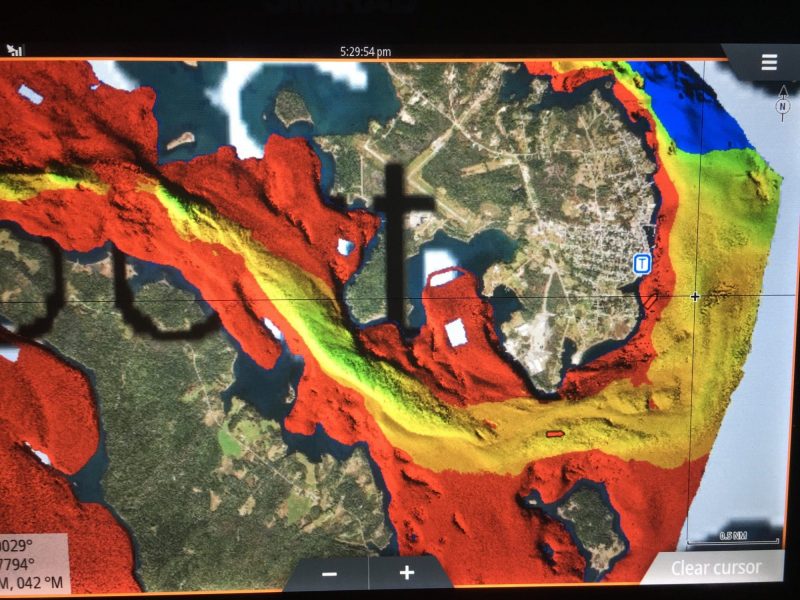 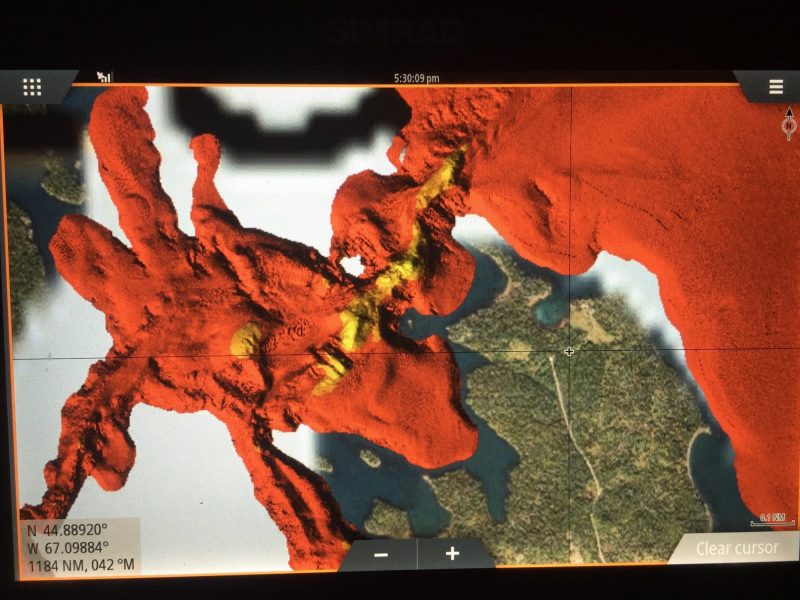 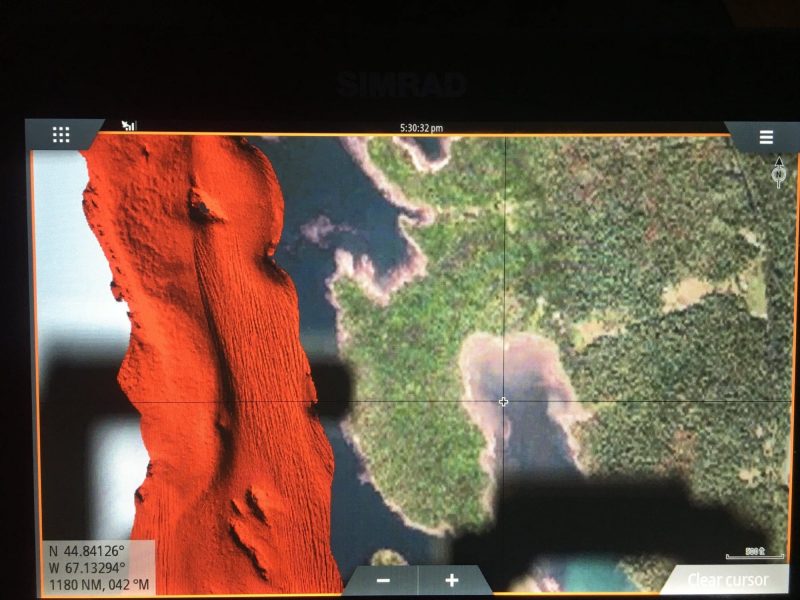 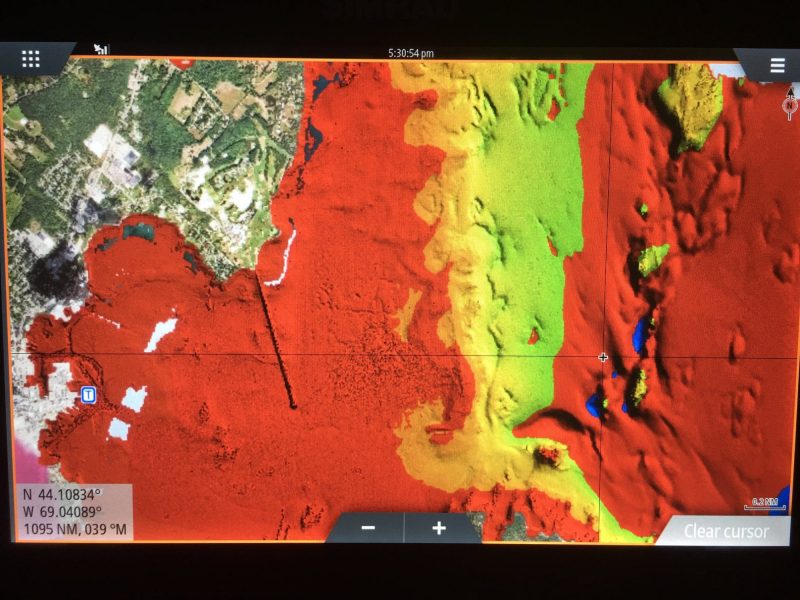 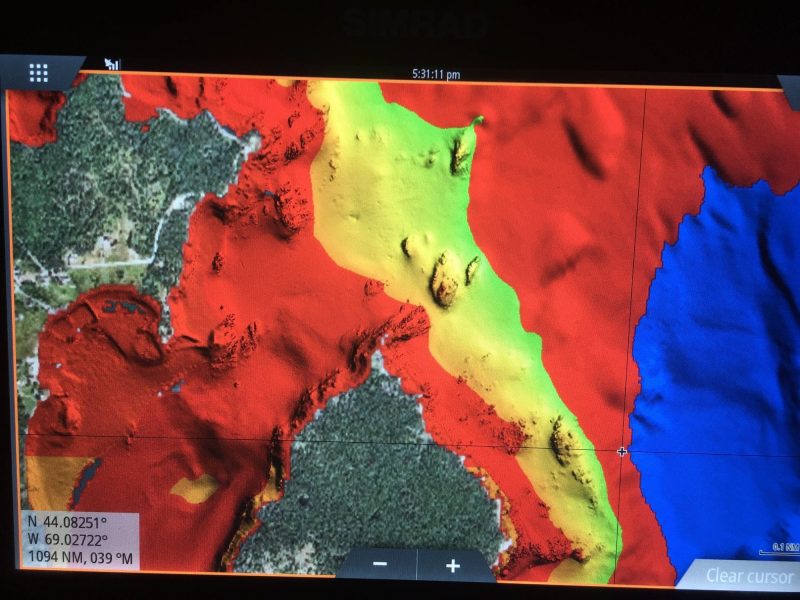 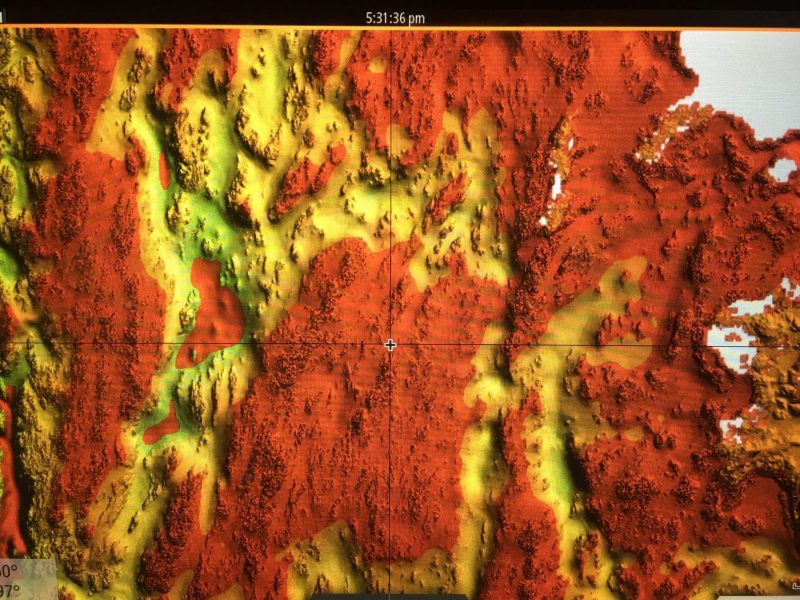 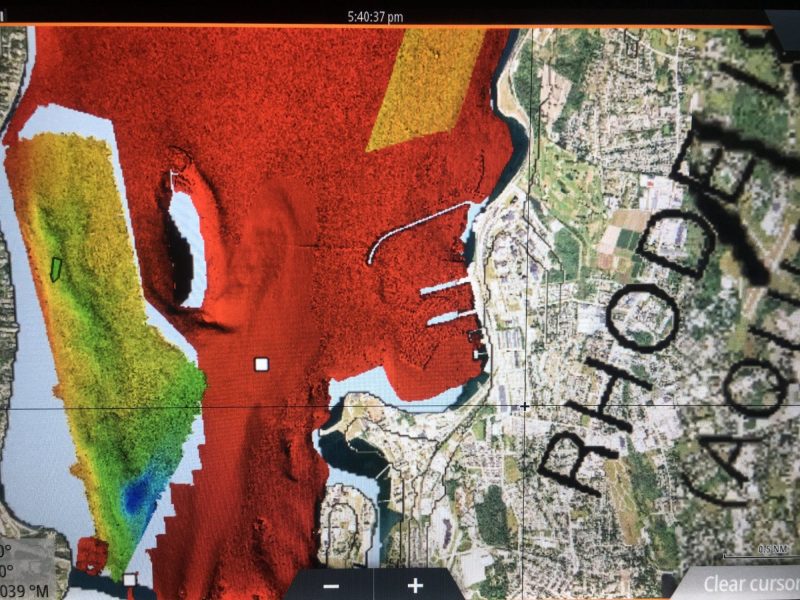 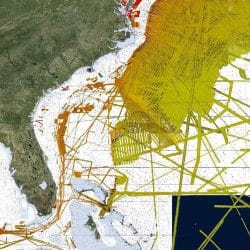 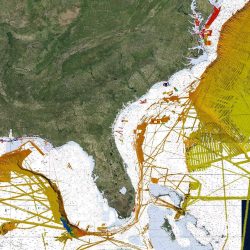 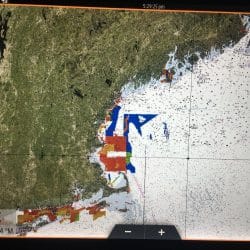 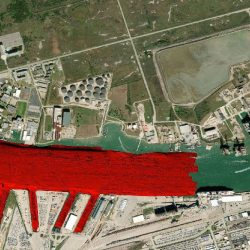 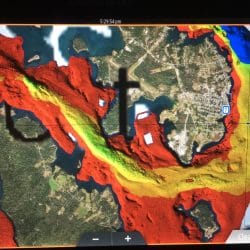 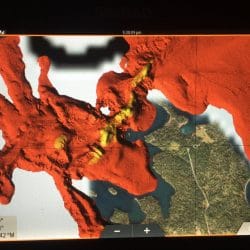 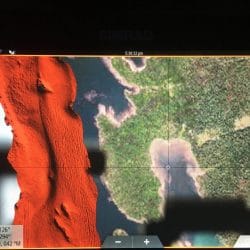 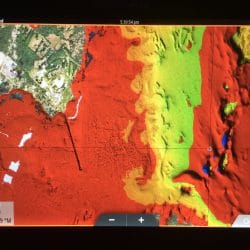 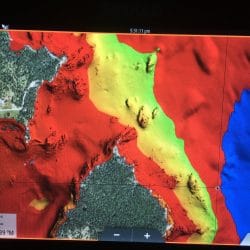 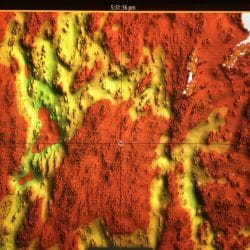 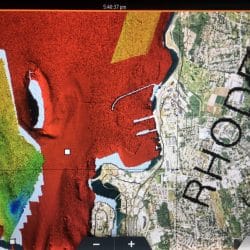 2.      Pensacola to SC including Bahamas and Puerto Rico

3.      Tortugas National Park to NC including Bahamas and Puerto Rico

Regions 1, 2 and 3 include all of ISLAs map features provided on their Navigation charts as an optional layer.

Tracks on the chips are from a different data set than the images provided in the example photos above which are for demonstration purposes.

We receive lots of calls every month from Garmin, Raymarine, Humminbird, and owners on other platforms who are dissatisfied with their current charts and want to run ISLA but are unable because they are stuck with their current incompatible GPS.  Some of these boaters have new units as well just a few months old and are selling them to get a Navico unit to run ISLA. Given the substantive volume of these calls and recognizing how frustrated so many are having to deal with it, we have initiated a program which will allow boaters to purchase a current model Navico unit from ISLA at the lowest possible price and get a 20% chart discount.    Current Model Units that are 12″ and larger qualify to purchase ISLA maps for 20% off of the regular price.   Discount only available on current models and does not apply to discontinued models.

There are no reviews yet.