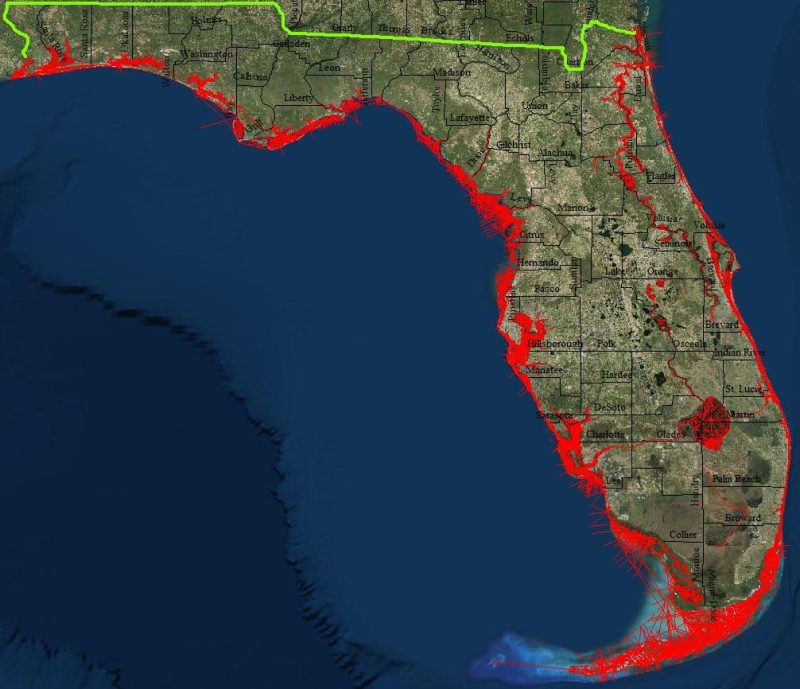 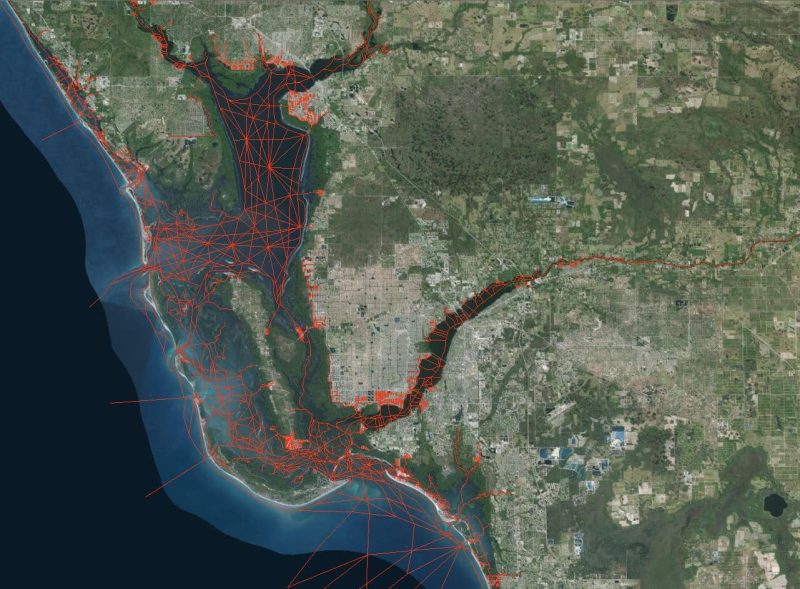 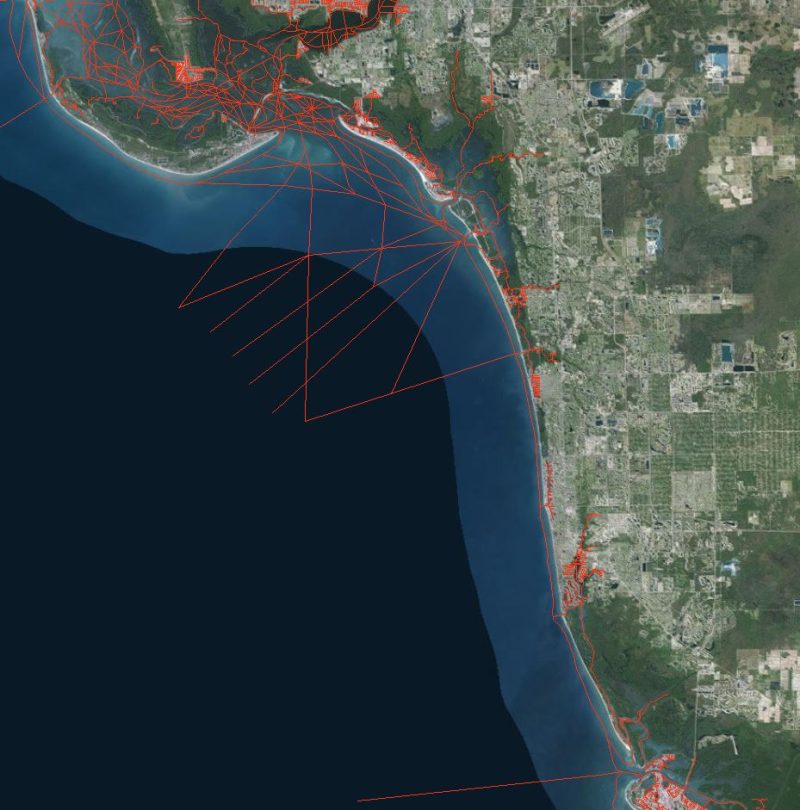 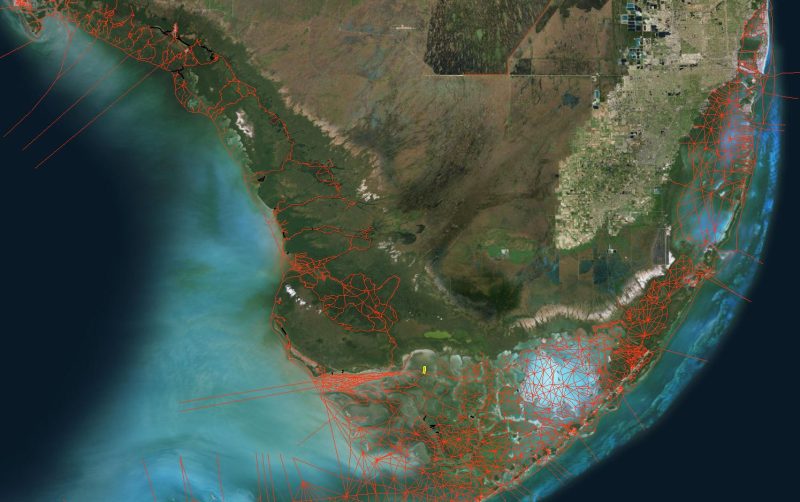 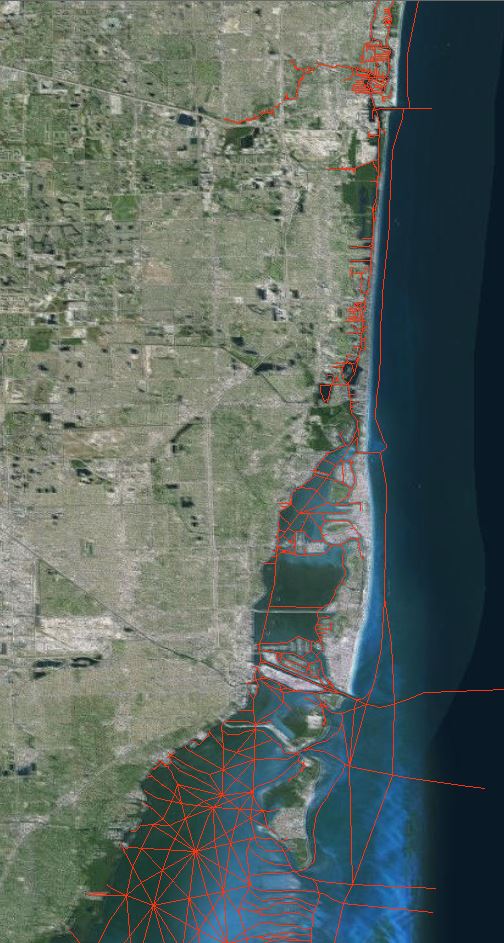 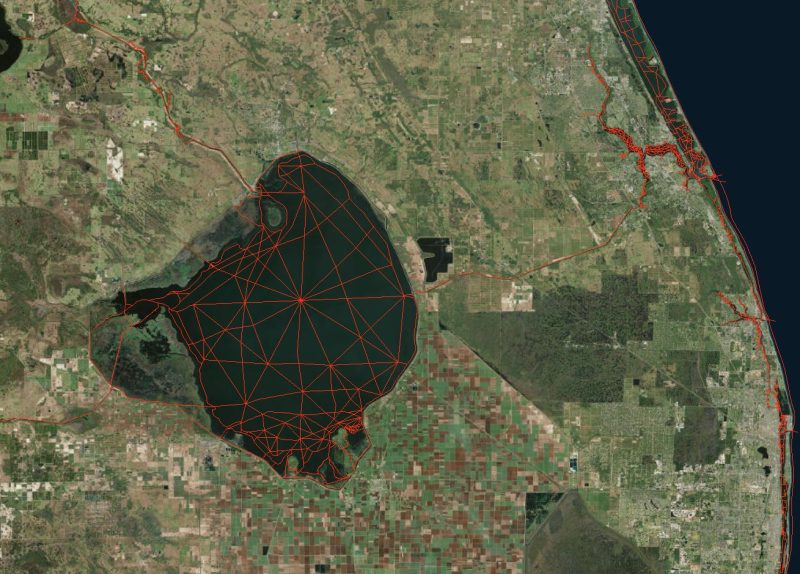 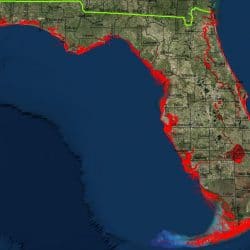 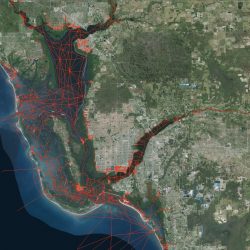 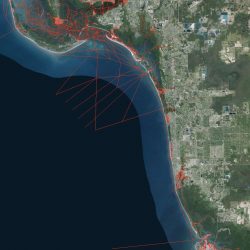 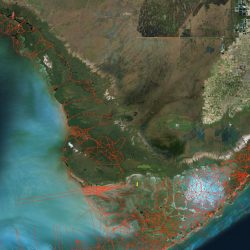 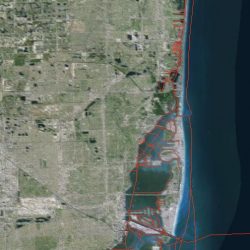 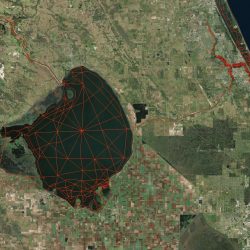 Why do we ask about unit size & type?
We use this only for our own internal purchase info. The chips are all the same and are interchangeable between all compatible units.
Note: If you have a unit older than 5 years such as a Lowrance Gen 1 or Gen 2 unit a chip created with an older version of the programming software is likely required and you should call us to inquire and request one of those before ordering; chips created for the latest model units will likely have issues rendering chart vector features on the older units.  Conversely, chips created for the older model units will not work well with the latest model units.

This chart is provided on two separate Chips – NFL and SFL.  The dataset is too large to fit on a single chip.

As shown by the insets, Track coverage includes:

The intracoastal waterway on both coasts and the entire Florida coastline

The Everglades and 10,000 Islands are fully covered.

All of the Florida Keys are fully covered approximately out to the reef line and also include, the Lakes Passage, Marquesas Keys and Tortugas National Park.

Tracks on the chips are from a different data set than the images provided in the example photos above which are for demonstration purposes.

There are no reviews yet.