ISLA maps are saved on SDHC micro chips for use in Navico marine chart plotters and are the most detailed and most accurate fishing and navigating tool ever created for GPS.  The clarity of the imagery provided by ISLA is completely superior to any other chart you can buy anywhere in the world allowing you to zoom in to as close as 50′ in most inshore areas with no pixilation.  We currently run exclusively on Simrad, Lowrance and B&G machines.

Florida native Glenn Housman started working many years ago collecting precision data that would ultimately become part of what has now become ISLA Mapping and the Florida Marine Tracks Charts (FMT) and also Louisiana Marine Tracks.    Glenn created ISLA Mapping to address the major shortcomings in GPS charting that are so pervasive in the market.   It was a major challenge and quite an undertaking but he was so frustrated with the serious problems he found on all of the other GPS charts, including the premium charts, he knew it was a problem that had to be fixed and when it was fixed it would be welcomed and fully endorsed by thousands of boaters.  The charts were created and the initial release hit the market in 2015.  Since 2015, ISLA did quickly grow as projected and now serves thousands of customers.  It is now considered the flagship navigation and fishing chip for inshore boaters and it’s not even close.

A lifelong fisherman, Glenn started boating and fishing as a kid and was competing in bass tournaments throughout Central Florida at 12 years old. Visiting The Keys every year as a youngster ignited a passion for saltwater fishing which led to his first boat purchase years later – an 18-foot Egret that he still owns today.   After a few years running around in his Egret trying to learn how to navigate through new and challenging inshore areas he became thoroughly frustrated with the inaccurate, incomplete, and poorly conceived so called “premium maps” in the market that run in chart plotters. The quality, clarity and coverage of the imagery provided was awful, the accuracy of map features was poor and so many critical details such as navigational directional posts, signs, stakes,  and local buoys were totally missing.    Glenn made plenty of calls over a couple of years to the mapping companies to complain but nothing changed.  So he continued to develop his own tracks to take him to his favorite fishing spots and he began to mark his GPS with all of the map details that were wrong and/or missing on the charts. Eventually, people started offering Glenn thousands of dollars for his detailed navigation information. When he realized that the other mapping companies were not going to fix their maps to correct the extensive image and map deficiencies and because he knew that so many other boaters were just as frustrated as he was with their GPS charts, he became focused on the possibility of creating his own map that would run in a GPS.   But before he did he called up the mapping companies such as Garmin / Navionics one last time to recheck and inquire if they were ever going to fully address the inaccuracies, the missing navigational features, the poor and missing low res imagery (marketed as Hi res) and other substantive problems that had existed for years. And when he asked, they said “We have the best map in the market. You show me something better and then we can talk.”  The arrogance of that response was all Glenn needed to hear and he decided at that moment to begin the journey that is has become the legacy of ISLA Mapping and the Marine Tracks Charts.

But at that time Glenn had no GIS experience at all and no idea how to get it done;  he was a professional in the banking world focused on commercial real estate finance.  Getting this accomplished with a full time real estate banking gig seemed like an impossible endeavor.  But as a successful salesperson he knew how to make things happen and get things done.  In the early 2000’s, he came to an agreement with NAVICO to create charts that would run on their chart plotters and he hired some GIS graduate interns to jump start the mapping project and teach him how to make the charts using GIS software.  For several years, working on it part time, he slowly learned to use the necessary software programs and improve his maps while he continued boating excursions collecting data and taking notes.  Glenn eventually traversed all of Florida and much of Louisiana and painstakingly created the map he always wanted with clean hi res imagery that actually works, a plethora of key map details, a very high degree of accuracy and of course many thousands of miles of precise tracks to follow that run virtually every place you can run your boat.

Since 2015, there has been something better – a lot better.  ISLA quickly became the premier inshore fishing and navigation chart for Florida and Louisiana.   No other map comes close.  And it has just gotten better over the years.  As a result, ISLA now converts on average 3 to 4 people every day of the year away from the GPS manufacturers who restrict their customers to only general reference government based charts.  Not because of the machines but rather because the owners say they find the charts that run in their machines to be so poor.  These manufacturers continue to restrict mapping choices for all of their customers to only what they think works the best.  And because their few supported charts really are so poor in so many inshore areas they leave people clueless on where to fish and how to properly navigate to avoid danger and create efficiencies in trip planning.   If you are also are one of these people who find this to be a frustrating problem, we totally get it. We used to also be in this same frustrating boat.  But the good news is you now have the ISLA option and it WILL totally fix the problems and frustration you have with your general reference low resolution charts.  Unlike the others, ISLA really does live up to the hype and will not leave you disappointed.  So join the growing ISLA community of completely satisfied inshore boaters who now run with an ISLA chip and navigate with confidence and clarity all over Florida and Louisiana. 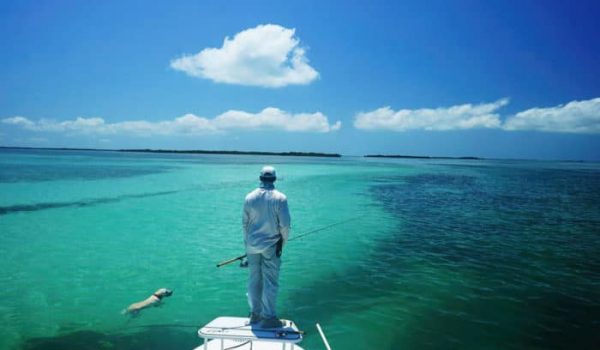 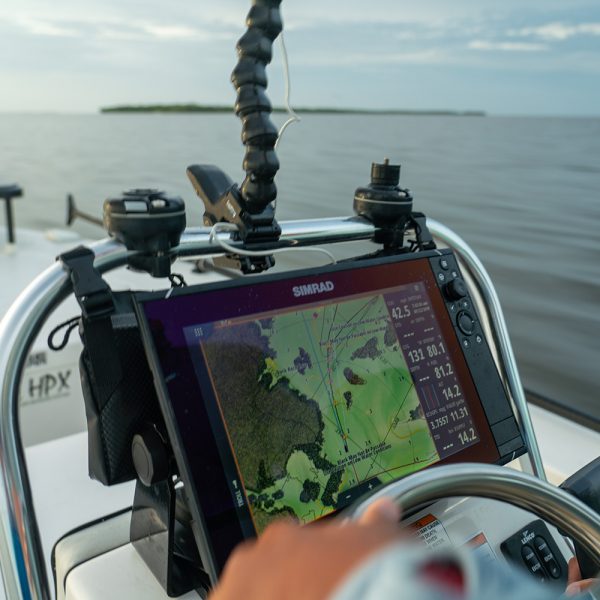 Our Map in Action

ISLA Charts free boaters from the trap of navigating the same waters over and over again. With our unique chart  you can feel free to explore new fishing spots, stunning scenery, and exciting waterways anywhere in the State. We don’t just show you where you are;  we show you how to get there and also get back. Get the most out of your investment with an ISLA map. 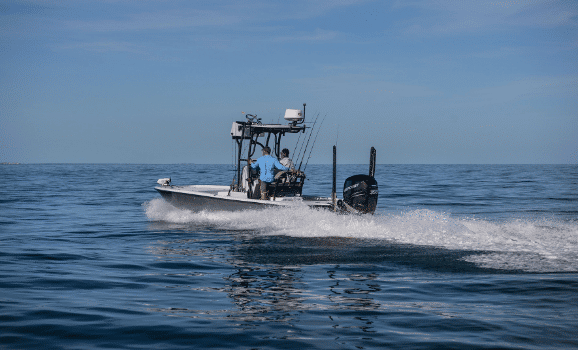 ISLA solved the inshore navigation puzzle for Florida and Louisiana boaters and finally put the concerns and frustrations that they have faced for so long to rest. Now you can run with the insight of a local pro, no matter where you want to go and do so with confidence.

ISLA’s charts provide what inshore boaters have always wished for but could never find—recent, clear, hi-res imagery and a plethora of proven, precisely drawn tracks near virtually any location which are visible at a glance on a highly accurate and detailed base map.